In 1805, during the Third Coalition War that pitted Great Britain against Spain and France, the Castle of Sant Joan was bombarded by the British armada, destroying forever a fortification that had stood proud for more than seven centuries. Most of the sea-facing wall fell, along with half of the main tower. Unlike on previous occasions, its reconstruction was not considered necessary.

The old fortress gradually fell into ruins over the ensuing decades. This process was accelerated by two violent storms, one in 1840 and one in 1923, in which further sections of wall were destroyed, along with what remained of the tower.

The origins of the Castle of Sant Joan are the origins of the town of Lloret. Back in the 11th century, the area of land delimited as Loredo was ruled over by Sicardis of Lloret (1031-1103). According to the terms of Sicardis’ will, the feudal land was to be shared between two of her sons: Bernat Umbert, Bishop of Girona, and Bernat Gaufred, a secular lord who became Lord of Palafolls.

This shared jurisdiction lasted until 1218, when Bishop Bernat Umbert died and his fief passed exclusively to the See of Girona. In 1790, the Comú (Town Council) and the inhabitants of Lloret asked the Royal Council of the Treasury to make the castle and its land royal property in exchange for the payment of 8,000 pounds to the Cathedral Chapter for loss of ownership rights. The legal dispute, which lasted until 1802, was decided in favour of Lloret’s inhabitants, bringing almost eight centuries of feudal rule to an end, although the Castle of Sant Joan belonged to the Chapter until 1807. The Third Coalition War that pitted Great Britain against Spain and France, and which concluded at the Battle of Trafalgar, had disastrous consequences for the tower of the Castle of Sant Joan. In 1805 the British Navy bombed the tower, destroying the fortified enclosure once and for all. The castle remained in disuse throughout the 19th century and was reduced to ruins. The tower has been restored and can be visited, along with the rest of the enclosure, where information panels have been installed.

COVID-19 Visits will be subject to health protocols 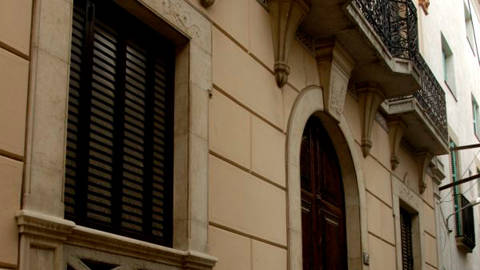 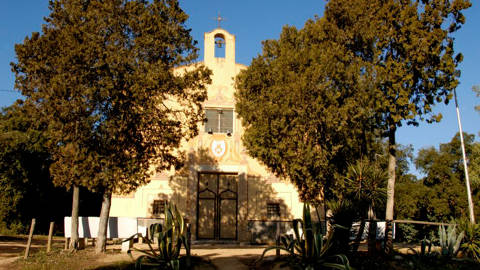 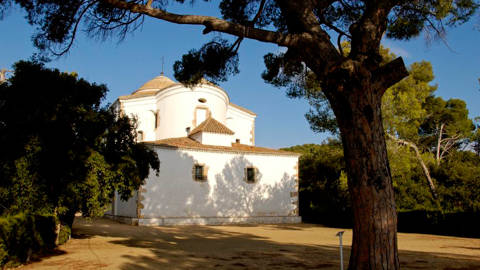 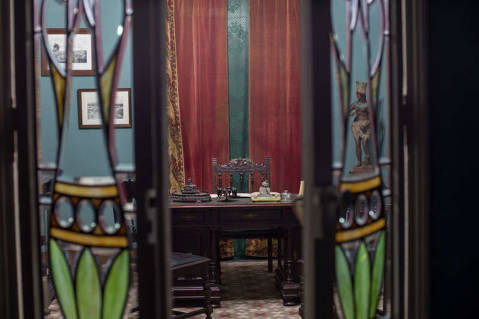 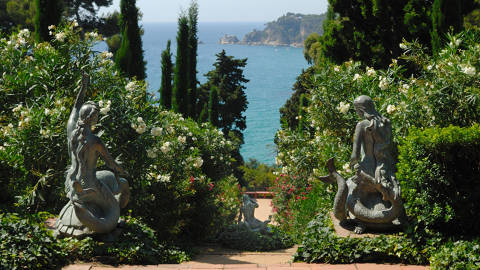 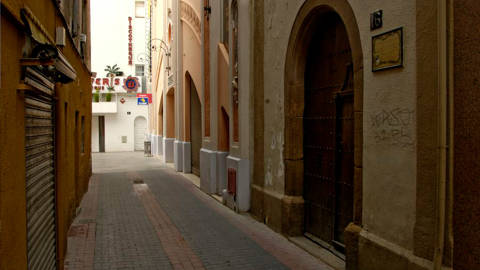 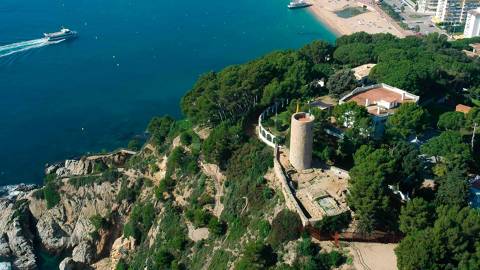